The folks enjoy visiting places that they find on Roadside America.  Some of the places are really different and some are odd,.  There are a lot of places in the Chicago area that are listed on the Roadside America website, so they decided they would visit as many of them as possible.  Saturday, the plan was to visit the McDonald's Museum.  Mama decided to call first to make sure of their hours since it is about an hour from us. She was quite disappointed to learn that they are closed due to a flood. They are renovating.  Their operating hours are Memorial Day to Labor Day, so it doesn't sound like they will be open this year.  They decided to switch gears and visit Rochelle Railroad Park and Ronald Reagan's Boyhood Home.

The Rochelle Railroad Park is located in Rochelle, IL.  From the Roadside America website: "Rochelle, IL is the home of the Rochelle Railroad Park. The Park sits in front of the country's only Quad Diamond rail intersection where the Union Pacific and Burlington Northern Sante Fe Rail Lines intersect. On any given day over 150 trains cross this intersection. The park is open 24 hours a day 7 days a week and features a pavilion with radio traffic of both lines pumped in on speakers so you can hear what train is next to come flying through this busy intersection. The pavilion is elevated so that when sitting on the picnic tables in the pavilion you are at eye level with the engineers running the trains as they go by. The park also features a Hobo Fire Pit that you can build fires in at night and watch trains go by." 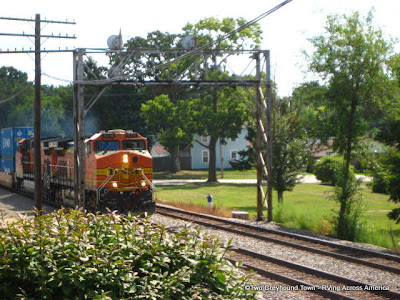 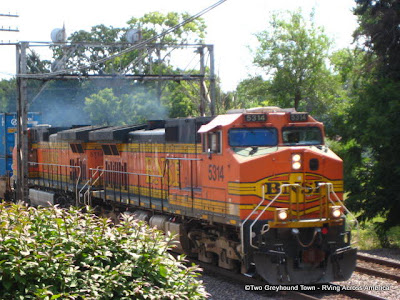 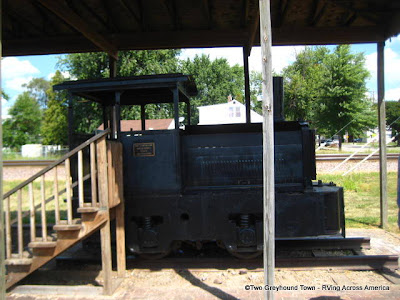 The platform had many train enthusiasts. They had scanners and schedules of the trains.  Some of the people were there for the day with lawn chairs and coolers full of food and drinks.

The house was completely restored for President Reagan's birthday in 1984.  He visited the house with Nancy and his brother Neil.  He commented that if the house had looked that good when he lived there, he would have never left.  The furniture in the house was not original as that furniture is said to have been burned in a fire at a storage facility.  The President and his brother had looked through a catalog before their visit and picked out items that they remembered from the house and those items are now in the house.


Apparently, Mama did not take photos of the dining room.  The Reagan's actually sat at that table and had lunch there twice during their return visits to the home.  How could Mama forget to take photos?


When they arrived to the house, there were bikers there holding a benefit for breast cancer. They had put a pink bandana on Mr. Reagan's head.  Mama did not get a photo of it.  She should have, but at first she thought it was a little disrespectful.  Was it?  We still don't know.  It was funny to see and maybe since it was for a breast cancer fundraiser, Mr. Reagan might have thought it was okay. The tour guide commented on it and said she had mixed feelings about it.

After leaving the house, visitors are encouraged to drive by the church and high school that Mr. Reagan attended.  At the riverfront, there is a nice statue of Mr. Reagan.  He rode a horse in a parade when he visited Dixon once and that is where the idea for this sculpture came from. 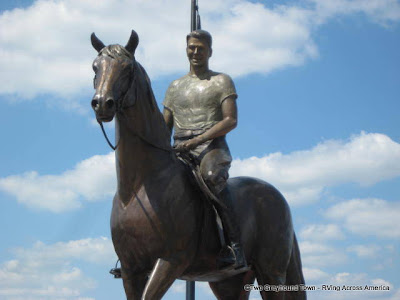 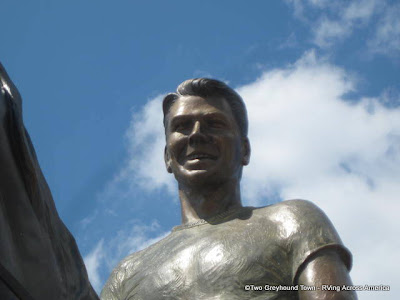 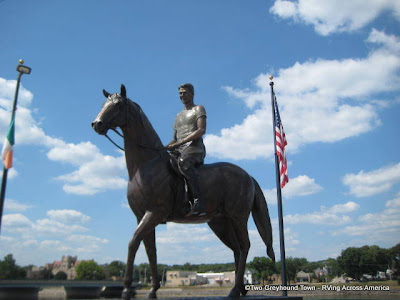 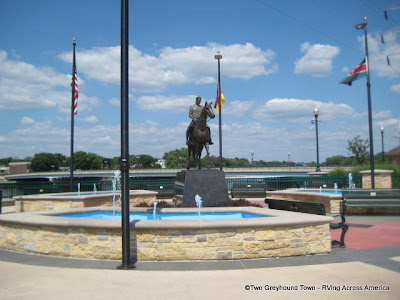 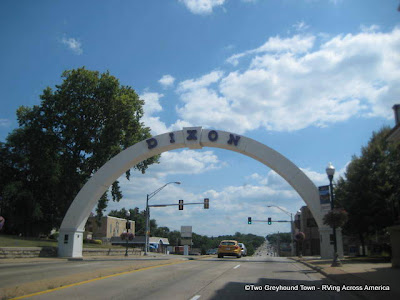 The folks said they enjoyed visiting the President's home even though he only lived there for three years.  (He lived in 4 or 5 homes while in Dixon.)  A video with the President talking about visiting his boyhood home made it even more interesting.

Joey,
The Greyhound Who Thinks This Post Is Way Too Long
at August 19, 2013 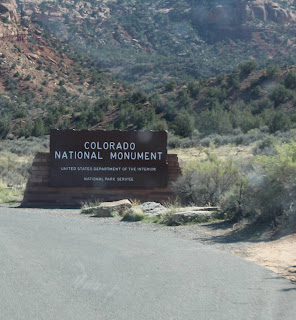